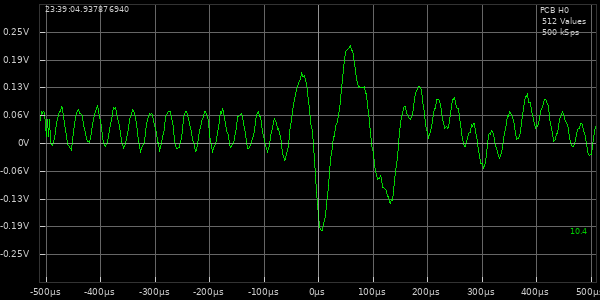 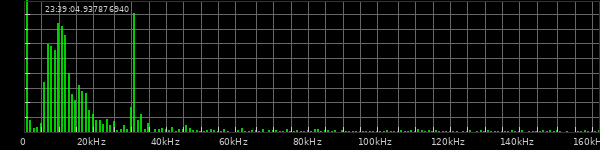 Here you can see the whole stroke count per hours detected by the lightning network, the count of detected strokes/h of the station Manic V QC and the mean stroke count for all stations 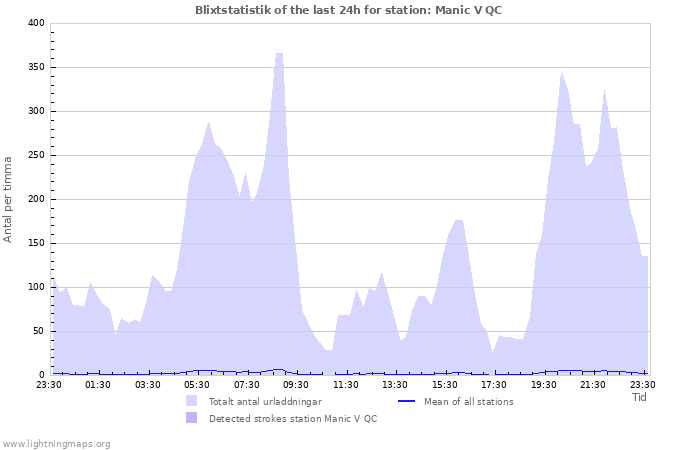 The count of received signals per hour of the station Manic V QC and also mean value of all stations. 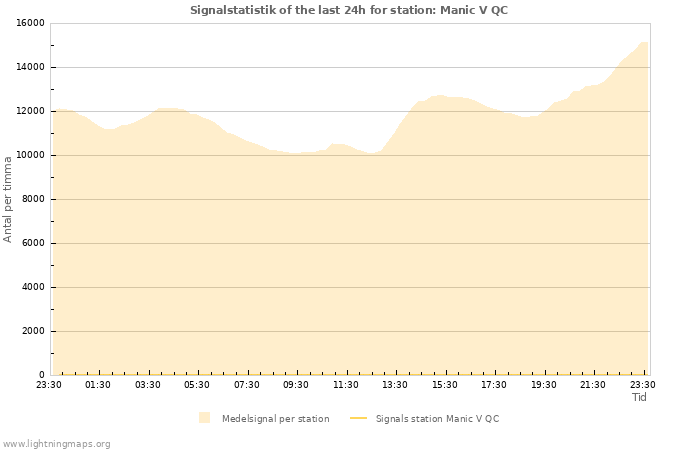 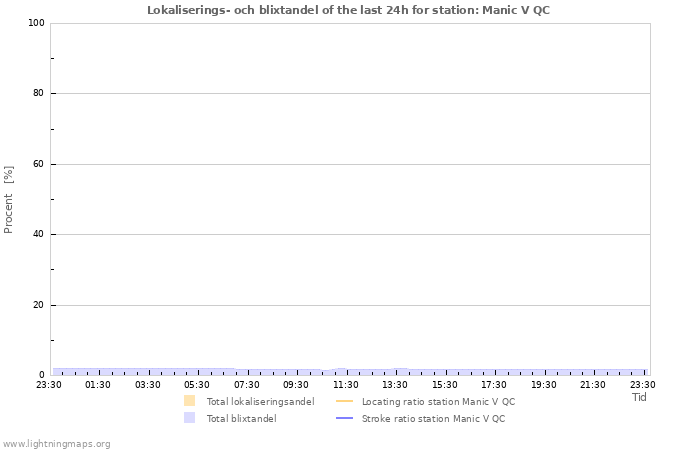 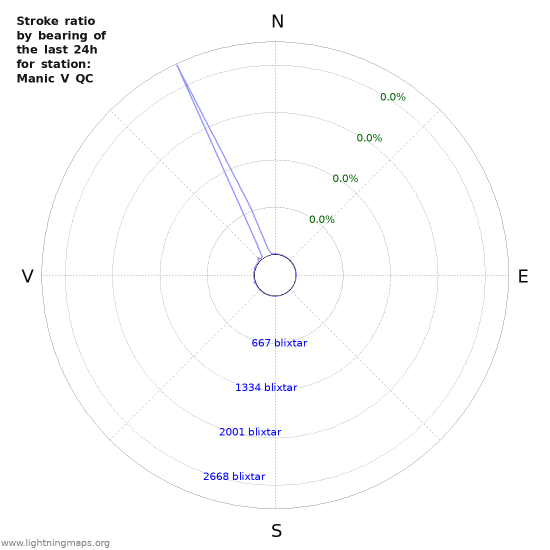